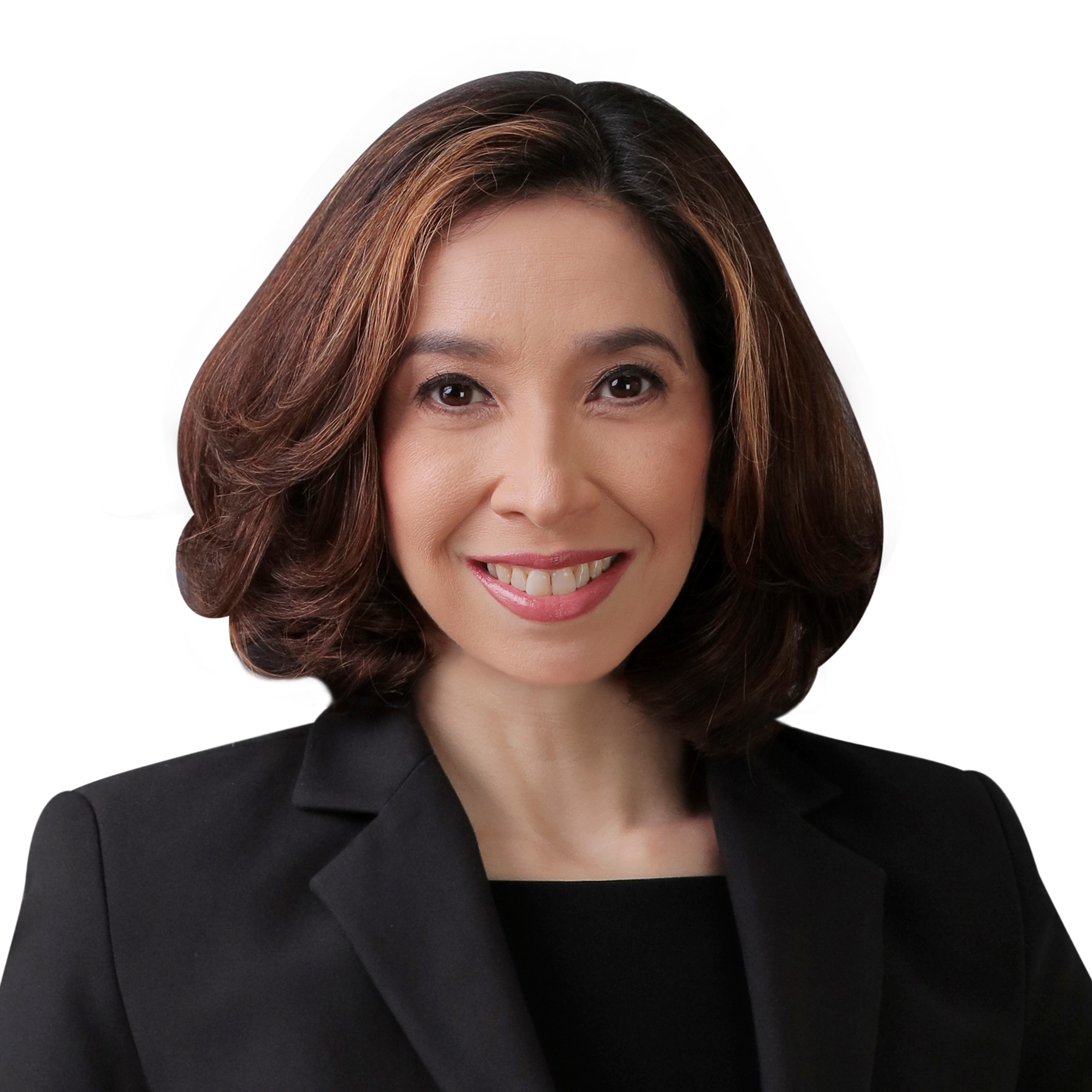 Anna Marie K. Periquet is the Vice President for Corporate Affairs of Metro Retail Stores Group, Inc. (MRSGI). She is an experienced consultant for corporate affairs and communications, government relations, public affairs and entrepreneurship development. Prior to joining MRSGI, she served as consultant for top corporations in diverse industries such as retail, manufacturing, amusement and entertainment and the education sector.

Periquet was appointed Councilmember of the Presidential Council for Youth Affairs from 1992 to 1995; Member of the 10th Congress of the House of Representatives from 1995 to 1998; and Private Sector Representative of the Small Business Guarantee and Finance Corporation from 1998 to 2009. She is the principal author of Republic Act 8525 or the Adopt-A-School Act of 1998 and principal co-author of the revised Magna Carta for SMEs.

Concurrently, Periquet is the President of the Aurelio Periquet, Jr. Foundation, Inc.; Chairman of the Young Entrepreneurs Group of Asia Pacific; Director of the Chamber of Commerce of the Philippine Islands Foundation; and member of the boards of Initiatrix, Inc. and Whitelight Creative Management Corporation.

Periquet was conferred the Medallion for Outstanding Contribution to Entrepreneurial Advocacies by the Confederation of Asia Pacific Chambers of Commerce and Industry in 2013; awarded by the Department of Education for Outstanding Contribution to Education in 2012; cited as one of the “55 Inspiring Women Entrepreneurs” by Go Negosyo! in 2010; cited as one of the “100 Most Successful Women in the Philippines” in celebration of Women’s Day Centennial in 2007; and was also awarded the 2006 National Distinguished Woman of Service Award.