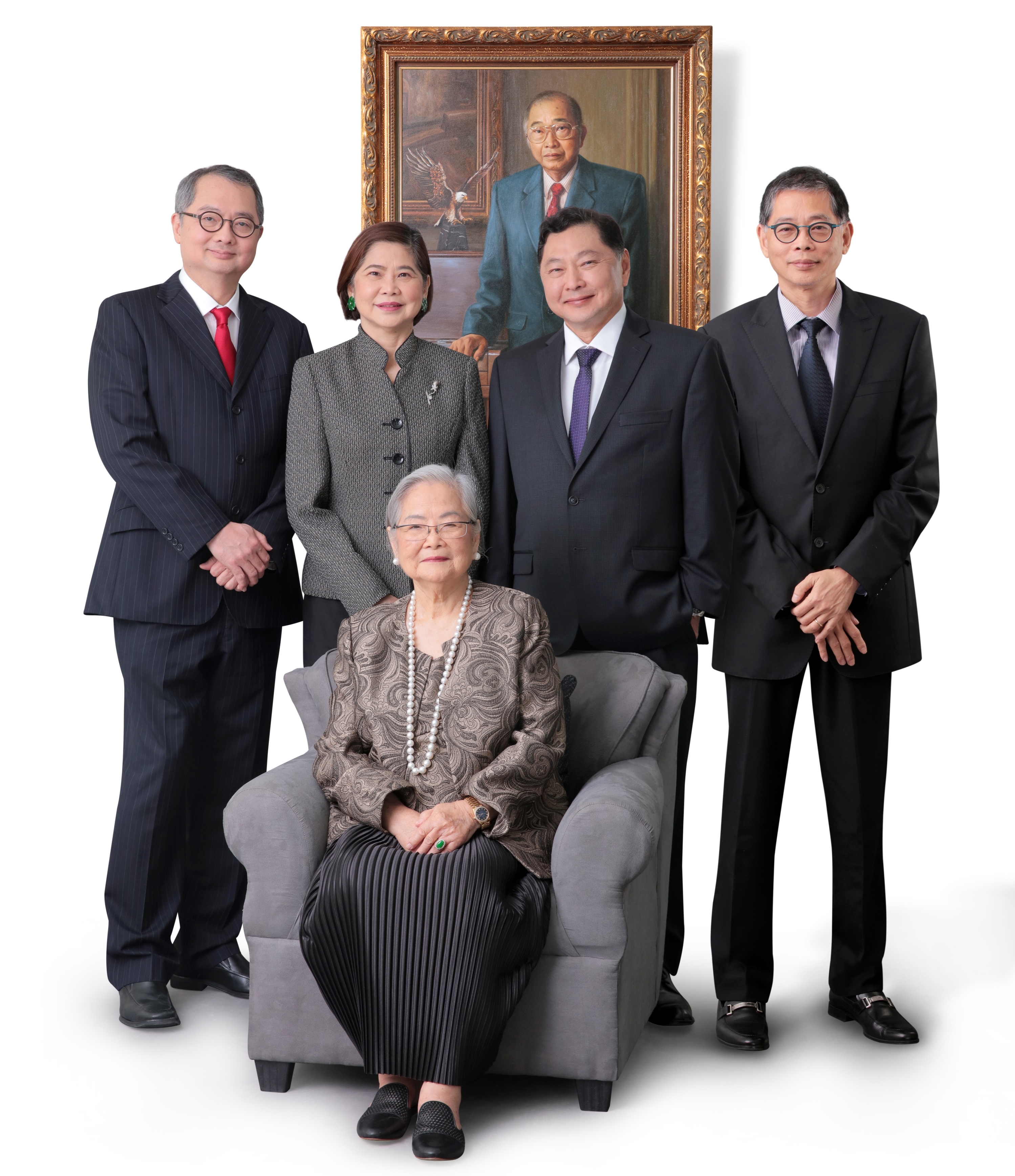 In 1982, Victor Gaisano and his wife Sally built the first Gaisano Metro Department Store and Supermarket in Colon, Cebu City. They started the business from very humble beginnings with their children, Margaret, Jack, Edward, and Frank.

Eventually, Gaisano Metro was renamed Metro Gaisano, and through the years evolved into what is now known as Metro Department Store and Supermarket. Metro remains at the forefront as the premier homegrown retailer from Cebu. Much more than the capital that started the business, the core values set forth by its patriarch serve as the foundation of the business, which has advanced from a start-up to the present professional organization.

It has been an eventful 39 years of operations from the time Metro started as Gaisano Metro, to Metro Gaisano, and to the present Metro Retail Stores Group, Inc. And it has all been for the good.

Victor Gaisano and his family proved that good products and good services can only go so far, but a good name built on hard work and trust, is what wins loyalty in customers.

The second-generation Gaisano siblings are never remiss in looking back at where their parents, Victor and Sally, started. Their businesses are a testament to hard work and perseverance backed by two generations of successful entrepreneurs led by their parents.